A downloadable tool for Windows, macOS, and Linux

Windows, Mac and Linux users can watch multimedia fullscreen, transparently atop their desktop with full control of the apps beneath. Supporting playback of video files (mkv, mov, mp4, avi) along with your favorite streaming service, including Netflix, Hulu, YouTube TV, HBO and many more* means Chameleon Video Player will increase your productivity and change viewing habits, whether you're a developer, tv show binger, steam gamer, or media multitasker.

Chameleon Player loads a playlist of selected video files or streaming website of your choosing* that displays in a fullscreen window over your desktop. By making this window semi-opaque and controllably transparent, your desktop is visible and fully interactable beneath. As Chameleon is a tray application, mouse and keyboard events can be passed on to all background programs on your computer while playing your favorite videos in the foreground. Perfect for multitasking while working, learning or gaming on steam.

Chameleon Video Player is a multitasking alternative to programs like Quicktime, VLC and Windows Media Player. While these and several other video players have a "float on top" feature, Chameleon floats fullscreen video on top of your desktop transparently and can do so with any website, now supporting google widevine authentication for popular streaming sites like Netflix and Hulu. Developers can even go to localhost urls so you can code while you watch! Though any website supported in chrome should work, streaming services routinely tested include: 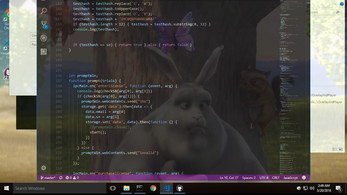 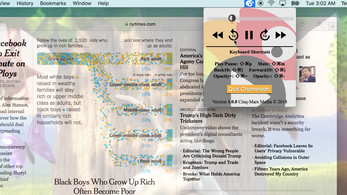 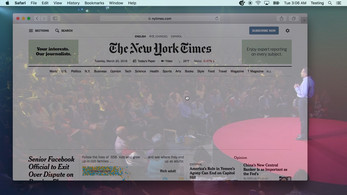 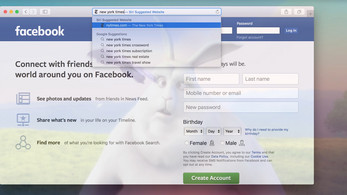 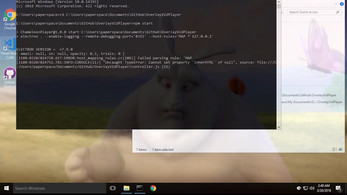